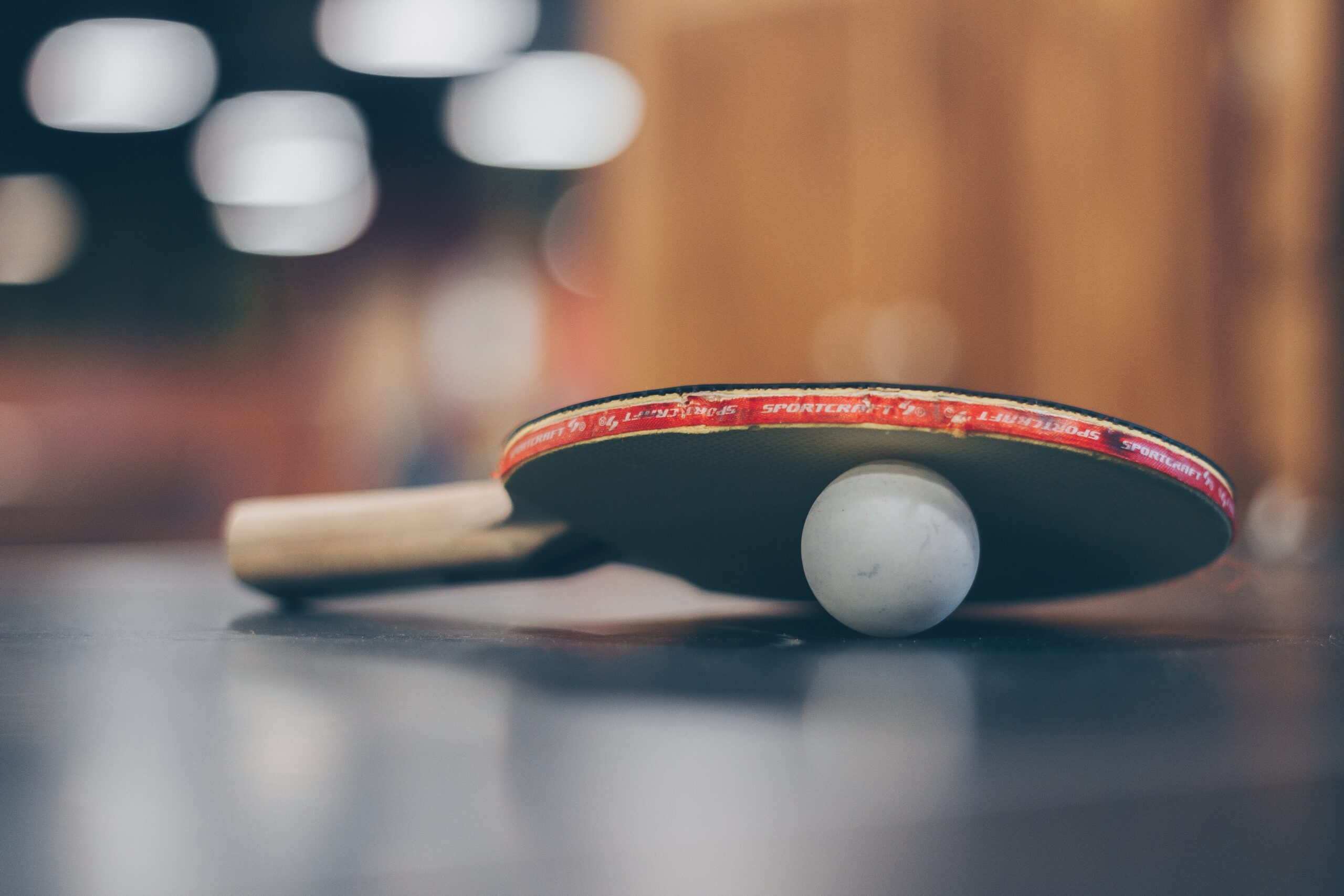 Sadly, table tennis balls don’t last forever. Either you accidently step on them when walking over to pick them up, or they just break while playing.

Typically, they break when you smash it hard, or once stepped on. Both situations will either result in a dented ball or one with a hole in it. A dented ball can typically be recovered, but more on that later.

Generally, a three star ball lasts about three to six months, assuming you don’t step on it. If you are using an old (celluloid) ball, the lifespan is much shorter at around two to four months. This is because the new plastic balls have much better durability and overall quality.

Yes! A higher star count means a longer lifespan for the ball. In fact, they produce all balls with the three star goal in mind, but they won’t all make the cut. Some end up lighter and thus gets put at a worse star rating. The better balls (three star) are a little heavier and has more material in them. This means they last longer and also that they have a more consistent bounce.

Can you make them last longer?

There isn’t really a way to make your ping pong balls last longer. Except not stepping on them of course, but accidents happen, especially if you play with a lot of balls at once.

The only way to make the balls last longer is to play soft. Soft touches and no smashes, but that’s boring, right?

No, table tennis balls don’t wear out overtime. They keep the same performance until they get dented or broken. There’s no work needed to maintain the balls performance either.

Yes, table tennis balls tend to break quite frequently. If you are playing, especially with multiple balls at a time, you’ll come across at least one broken ball per session.

The balls generally break more often when hitting the table as opposed to the racket. This is because the rubbers are soft thus making the impact less rough. When the ball then hits the table hard enough though; the ball can break or get dented.

Why do table tennis balls break?

Table tennis balls break because it is made of a thin plastic with a hollow inside. That means with a hard enough touch to it, it will compress into itself (and causing a dent/hole).

In a normal case, when the ball doesn’t break, the compression simply expands again and the ball is in it’s regular shape.

Do table tennis balls get stale?

No, table tennis balls don’t get stale. They can be used until they are physically broken.

Typically, table tennis balls don’t lose their bounce. Although sometimes you can start hearing a cracked sound when bouncing the ball. This is because a small piece of the ball has broken on the inside and is now rattling around in there. In this case the ball will have lost their bounce somewhat, but it can still be played with.

We don’t recommend playing with such balls as the bounce of it will be miscalculated.

How often should table tennis balls be replaced?

You don’t need to replace table tennis balls. They last until they are physically broken. As mentioned earlier they break after three to six months.

Can you fix a broken ball?

Fixing a broken table tennis ball doesn’t always work, but if it just has a dent it can be fixed rather easily.

Try pressing on both sides of the dent with your fingers. It should remove the dent after a couple of seconds. If this doesn’t work, try fixing it with a blow dryer or boiling it.

Fixing a dented ball with a blow dryer

Fixing a dented ball by boiling it

Boiling the ball is highly recommended if you are trying to fix multiple balls at once. Don’t throw away dented balls immediately, rather put them somewhere where you don’t lose them. Once you have 10+ dented balls, boil them, and voila, you got a new set of balls!

Why do table tennis balls smell bad when broken?

When a ping pong ball is broken, the solvent evaporates and leaves the solid plastic the ball is made of. The solvent in plastic balls is Camphor. The ball isn’t actually filled with Camphor, rather the smell of it has gotten trapped inside the ball. Camphor clings to the ball and will stick in there for years.

Is there a difference in lifespan of celluloid and plastic balls?

Celluloid balls or “old balls” typically have a shorter lifespan than the new plastic balls. Celluloid balls have a lifespan of two to four months, while plastic ones last for three to six.

I have been in the table tennis sphere for over 10 years. I started playing when I was young, playing tournaments and competitions all over the country. Then my during my young adult years I stopped playing, to later pick it up when I grew older.

Over the years I’ve loved testing new gear, I’d say that’s one of the things that kept me interested in the sport. Long pips, short pips, speed glue on slow blades, heck, I’ve tried it all! That’s why I accepted the spot as the head writer on this blog, to inform all you asking those questions!